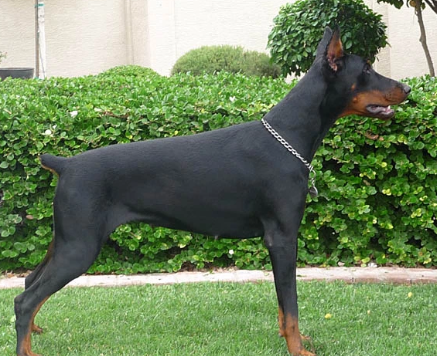 Davangere: Tunga, the nine year old female dog belonging to Dobarman pinscher breed who is part of Davangere police dog squad has helped the police personnel to arrest the person allegedly responsible for a murder on the hillock near Sulekere. 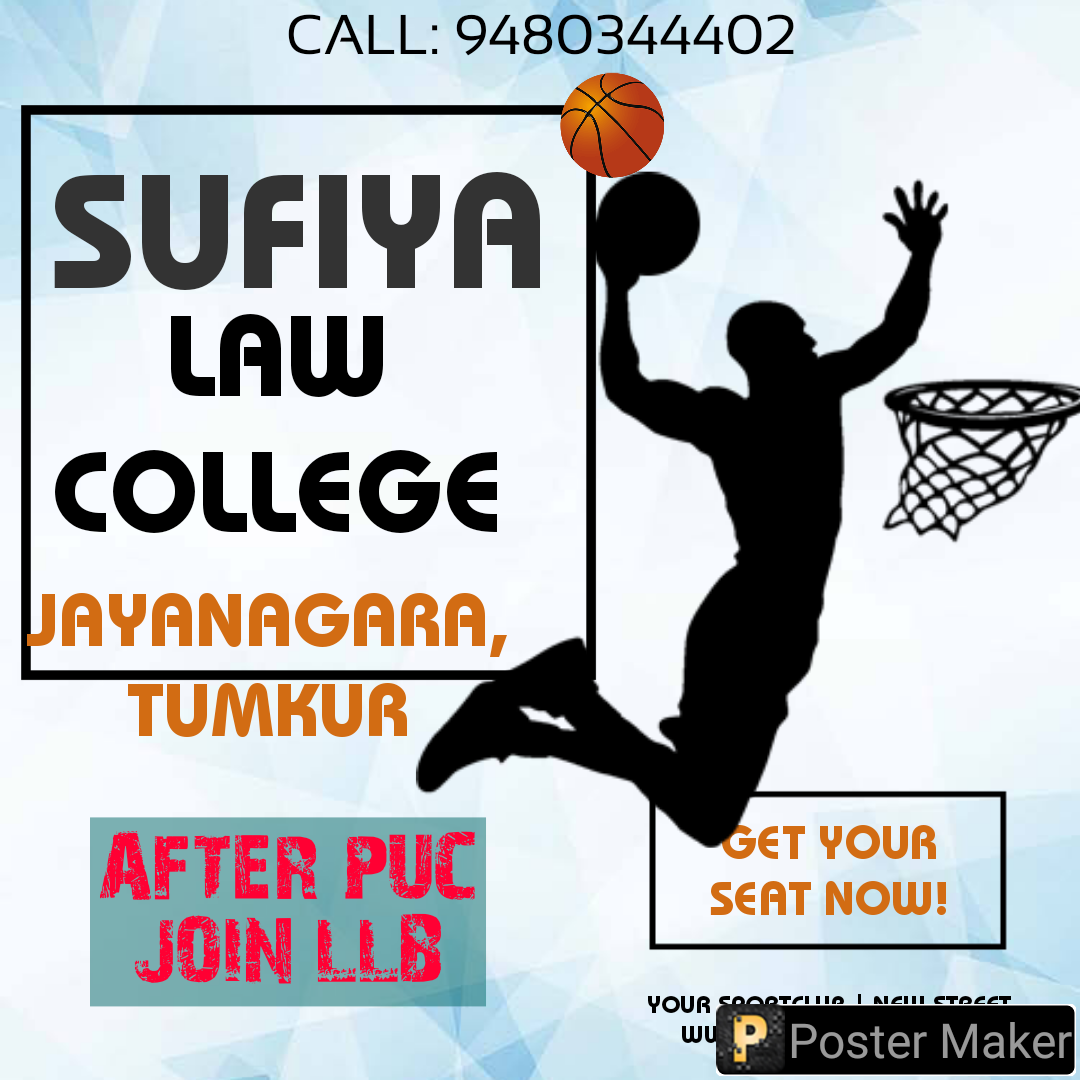 It may be mentioned here that, Chandra Naik, aged 25, a resident of Nagarakatte village was found murdered on a hillock near Sulekere. The bullet injuries were found on his body.

According to sources, during the spot inspection and mahazar, Tunga had sniffed the hat the victim was wearing.

Based on this, the dog has taken police to Kashipura, the village located at the distance of 11 kilometre from the crime scene and has identified the person who has allegedly committed the murder. Tunga has helped police to crack more than 75 criminal cases so far

The arrested has been identified as Chethan Naik, aged 27. Police have recovered a pistol and five live rounds from him.

According to police, the arrested and his accomplices had committed a house burglary in Dharwad recently.

The victim who knew this had demanded money from them failing which he had threatened to inform the police on their crime.

Enraged with this, Chethan Naik has killed the victim by firing at him, police have said. 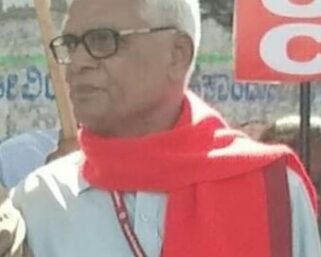 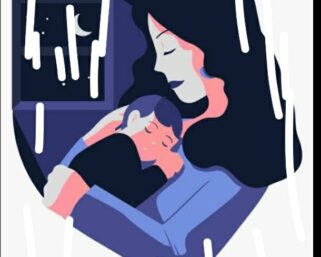 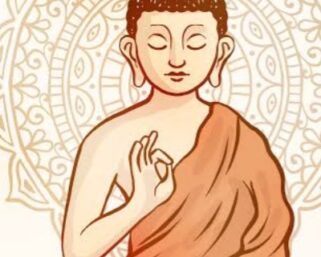